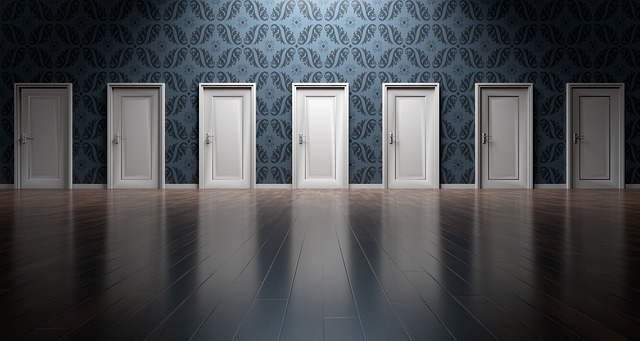 How business decisions are affected by pressure

When one starts talking about the differences between managers and entrepreneurs, one inevitably comes to pondering the way each of them perceives risk.

I recently heard a successful entrepreneur, having sold two large businesses to multinational companies, talking during an event about the manager of one of the companies he founded abroad. The manager had been placed at the top of the company right from the beginning. He did well, the company has grown, and now brings the entrepreneur a few hundred thousand euros a year in revenue, without him actually doing much.

Therefore, at his last visit, he offered the manager company shares, about 20-30%, if I remember correctly. Adding that to the monthly salary he already earned! What did the manager do? He refused the offer. Leaving our entrepreneur perplexed. Why would anyone do that? “How stupid can one be”?

Surely, we’re asking the wrong question, one cannot come to valuable answers by issuing value judgements. But the dillema still holds. Why would the manager refuse the extra money, when he was already having good results and he was already working towards the company’s growth?

In order to find the answer easier, we must first ask ourselves what would have happened had the manager accepted the offer. It’s obvious that having an entrepreneur-shareholder position would have brought him more money at the end of the year, but, at the same time, he would have surely perceived a greater risk: he would have become more emotionally involved in the business. And when you start to identify more with a business, many of the rational, management (!) decisions lose the analytical clarity that is so necessary for important decisions.

Then, when a company passes through rough times, the way it always happens, you begin weighing up your manager monthly pay and the profits you might get at the end of the year, as an entrepreneur. And things begin to fall out of place.

And this is exactly why we need good managers: for things to not fall out of their place significantly. This is why most of the entrepreneurs build the system up to a point and then need a good manager, with complementary skills and a different positioning in relation to risks. To be able to take the company to places where the entrepreneur could not, being too emotionally involved to see clearly and judge correctly.

It’s only a hypothetical example, but there is a high chance that the company would have gone under in twelve months, had the manager accepted the offer to become a shareholder. He probably didn’t put it exactly this way, but rather felt that the role didn’t fit him and chose not to take this step.

I remembered the story above last week, when I read an Irwin Gotlieb interview, a veteran of the U.S. advertising industry. He was talking about a similar phenomenon, but in the world of advertising agencies. What he was saying was that agencies can be a strong business partner and a creative asset only up until they face so much pressure that their main concern becomes how to be more compliant, how to play safer, how to take less risks. And no one wants that from an advertising agency.

“You cease to be an agent the moment someone puts a gun to your head and says these are the CPMs you need to deliver […]  The moment a client pushes you to provide certain assurances and guarantees, it affects your neutrality. It forces you to think in ways an agent doesn’t think. And it evolves the relationship in a different direction. And by the way, we’re grownups. We willingly accept the terms. But you can’t have it both ways. Once you assume business risks, things change.” (original article:AdAge.com)

I own an entrepreneurial advertising agency, which voluntarily chooses to share the risks with its clients, in order to position itself correctly, as business partners. However, I cannot help but ask myself to what expense.

[this article first appeared on Forbes.ro]

Are you thinking of changing something in your life?

If you are asking yourself if and how I could help you unlock a situation in which you are stuck right now, drop me a line at coaching@andreirosca.ro